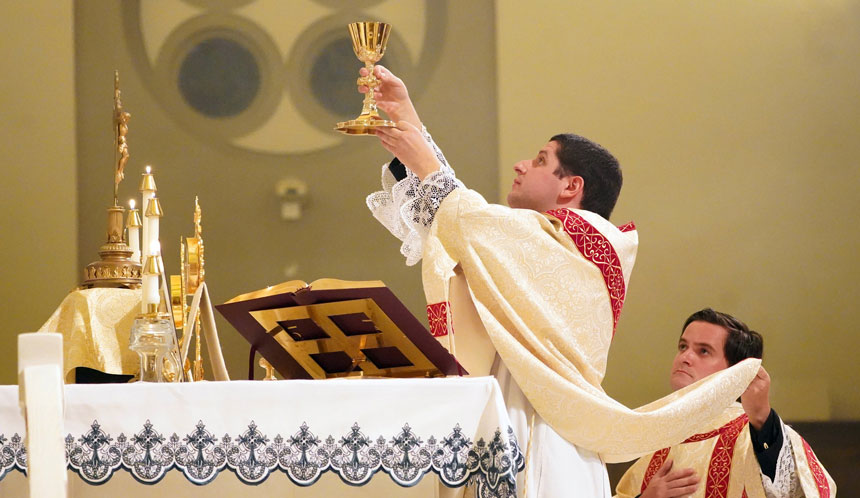 Pope Francis and the Vatican authorities set this month new restrictions on the celebration of the Mass in Latin, the Tridentine Mass.

This liturgical reform was a decision against traditional faithful devoted to the extraordinary form of the Mass. It also was a blow to the theological view of Pope Emeritus Benedict XVI, who acknowledged the right of all priests to say the Holy Eucharist in Latin using the pre-Vatican II’s Missal.

Retired Hong Kong Cardinal Joseph Zen said, “The problem is not which rite do people prefer but why people don’t go to Mass anymore.” “For example, surveys show that half of the Christian population in Europe no longer believes in the Real Presence of Jesus in the Eucharist, no longer believes in eternal life!”

In the end, it seems that mixed messages from the Vatican are resulting in a decline of the faith and advance of the enemies of the truth.