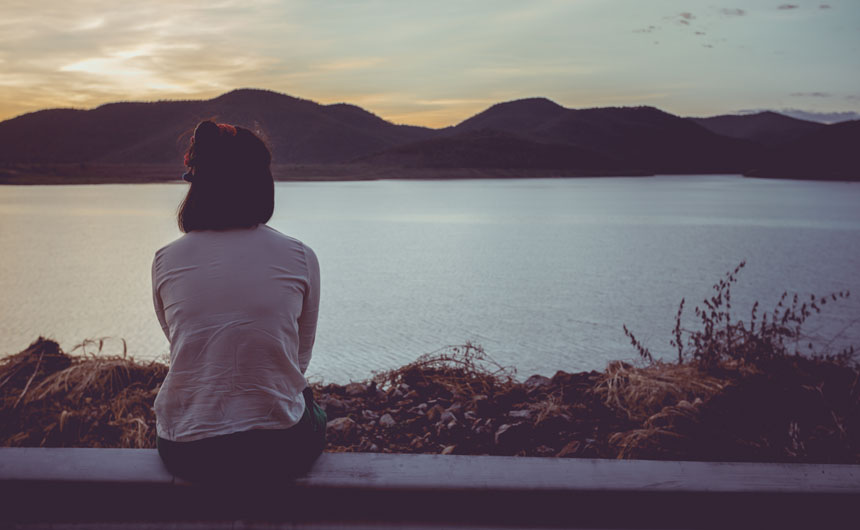 The sanctity of marriage and family has been under intensive attack since the sixties. The Father of lies realized that it could threaten human dignity and make people miserable by going against families. Communism was a failure and it was the time for a new, sophisticated attack against the faithful.

Last week, Pope Francis mentioned the scourge of pornography,  which is now spread everywhere via the web. “It is not only a matter of protecting children but also of declaring pornography a threat to public health,” he said.

We certainly need to help heal the wounds of those who are addicted. We invoke the intercession of the Blessed Virgin Mary.