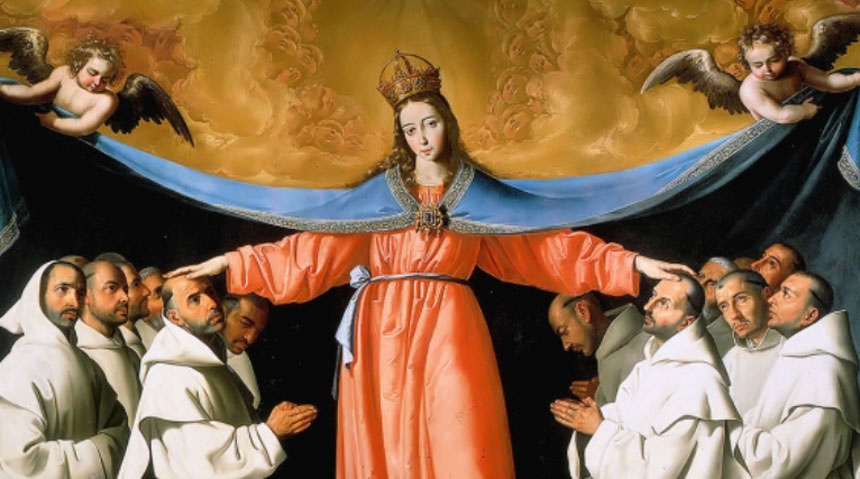 Today is the commemoration of Our Lady of Ransom. In 1218, in Spain, the Blessed Virgin appeared in separate visions to St. Peter Nolasco, St. Raymond of Penafort, and James, King of Aragon, asking them to found a religious order dedicated to freeing Christian captives from the barbarous Saracens or Moors. At the time, Saracens or Moors held a great part of Spain.

The Mercedarian Order, comprised of knights, produced heroes of charity who collected alms for the ransom of Christians and often gave themselves up in exchange for Christian prisoners.