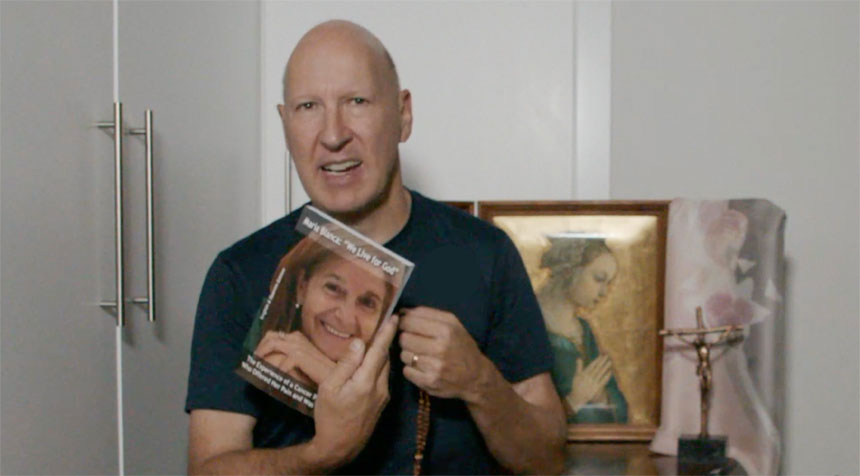 Today, August 5th, is Our Lady of Snows, a celebration related with the dedication of the Basilica of St. Mary Major, one of the illustrious churches of Rome.

This feast commemorates the miracle of the snowfall that occurred during the night of August 4 to 5 in the year 358 on the site where the Basilica of St. Mary Major now stands.

According to the tradition, the Virgin Mary appeared in a dream to two faithful Roman Christians, the patrician John and his wife, as well as to Pope Liberius. The Mother of God asked that a church be built where the snow would fall.

On this feast day of Our Lady of Snows, Nuestra Señora de las Nieves, also La Virgen Blanca, in Spanish, we congratulate to all Blancas, including my wife María Blanca.