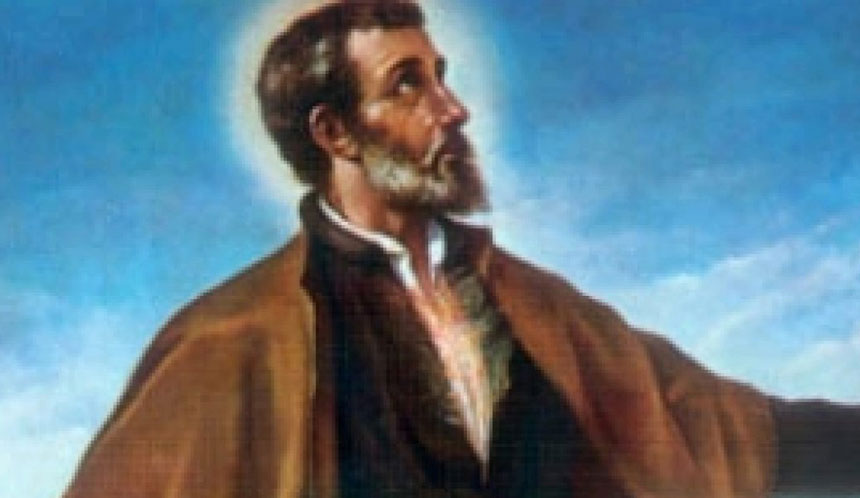 Today, December 3, is the Memorial Day of St. Francis Xavier, born in the old Kingdom of Navarre, in Spain, five centuries ago.

This saint, one of the most notorious missionaries ever and one of the first seven Jesuits, was sent by Ignatius of Loyola to evangelize India, Indonesia, the Philippines, and Japan.

In his ten years apostolate, he instructed the adults, gathered the children by ringing a bell in the streets, catechized them, and also visited the hospitals and prisons. Some days, Francis Xavier baptized so many that at night could not raise his arm from fatigue.

He converted thousands of people until he became ill. He died in Goa, India, with his eyes fixed on the crucifix. St. Francis Xavier was proclaimed patron of foreign missions and of all missionary works.

To convert him, St. Ignatius asked: “What does it profit a man if he gains the whole world but suffers the loss of his soul?”

Ave Maria!
Jesus, I Trust In You!
St. Francis Xavier Pray for Us!