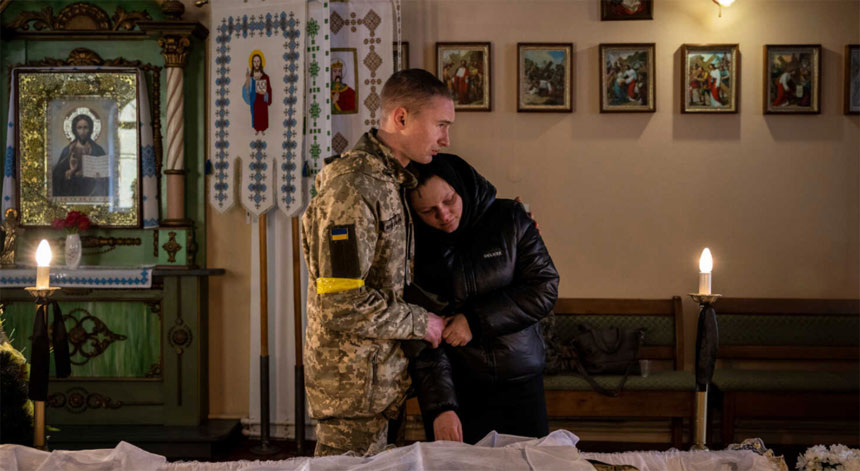 God’s perspective is the holiest and perfect one. When we model our life in imitation of Christ Jesus, we commit ourselves to adopting the Divine view. Human logic leads very often to the abyss.

Consider the Russian President’s and his Generals’ view on their nation. They have created a pantheistic religion and fake God called “Mother Russia.” In the name of this creation, they now attack and kill their neighbors in Ukraine, and make millions to flee their country as war refugees. This is pure evil.

Atheistic China has the same mindset. Putin is not a Christian Orthodox — in the same way, that our own President is not a Catholic. At least they don’t follow the fundamentals of Christianity.

Yesterday, we read that, in His second coming, Jesus will assemble all the nations and their governors, and judge them. The Russian leader will be severely examined, especially when is causing so much suffering while mocking and insulting God.

Let’s pray for his immediate conversion and for peace in the world.

Ave Maria!
Jesus, I Trust In You!
St. John of the Cross, Pray for Us!