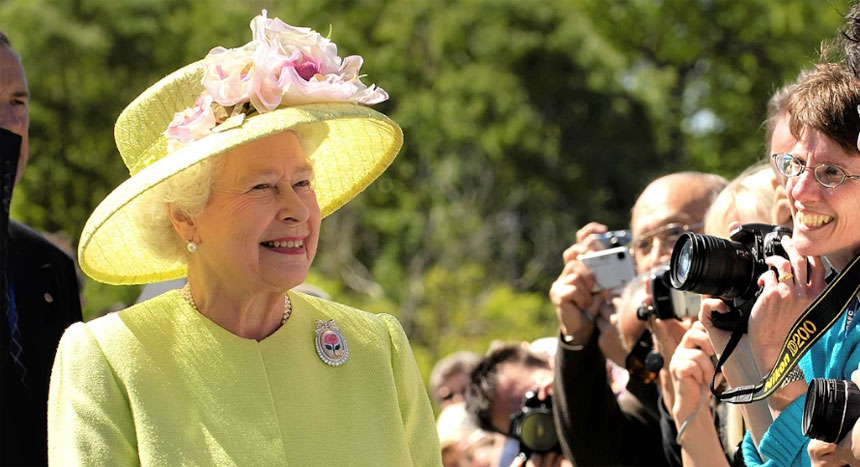 Elizabeth II was the longest-reigning monarch in British history and the head of the Anglican Church of England, which separated from the Roman Catholic Church in 1534.

The hope of many was that she converted to Catholicism before her death. Maybe on the Final Judgement Day, she did it.

Cardinal Vincent Nichols, the archbishop of Westminster and president of the Catholic Bishops’ Conference of England and Wales, said in a statement, that the Christian faith marked every day of the life and activity of Queen Elizabeth.

Cardinal Nichols went on to cite her Christmas message from 2000. “To many of us, our beliefs are of fundamental importance. For me, the teachings of Christ and my own personal accountability before God provide a framework in which I try to lead my life. I, like so many of you, have drawn great comfort in difficult times from Christ’s words and example.”

Bishop Patrick McKinney of Nottingham also expressed admiration for the queen’s faith. “We also want to pay our respects to the Queen as a woman of faith, as a Christian, whose faith always inspired and shaped the way she lived,” he said in a statement.

Bishop Hugh Gilbert, president of the Catholic bishops’ conference in Scotland, said, “Her determination to remain active to the end of her long life has been an example of Christian leadership.”

As Archbishop Salvatore J. Cordileone of San Francisco said, “May she rest in peace.”