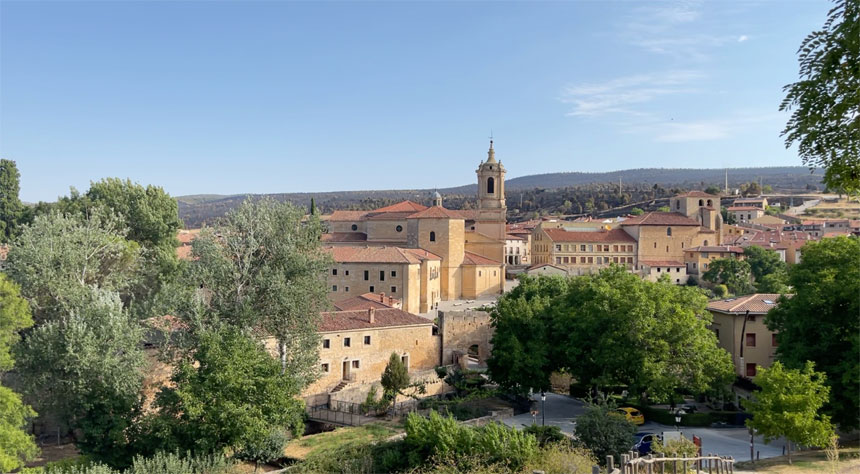 The monastery is named after the eleventh-century Spanish saint Dominic of Silos. The monastery dates back to the 7th century.

Two decades ago, the monks of Silos became internationally famous for singing Gregorian chant as a result of the remarkable success of their 1994 album Chant.