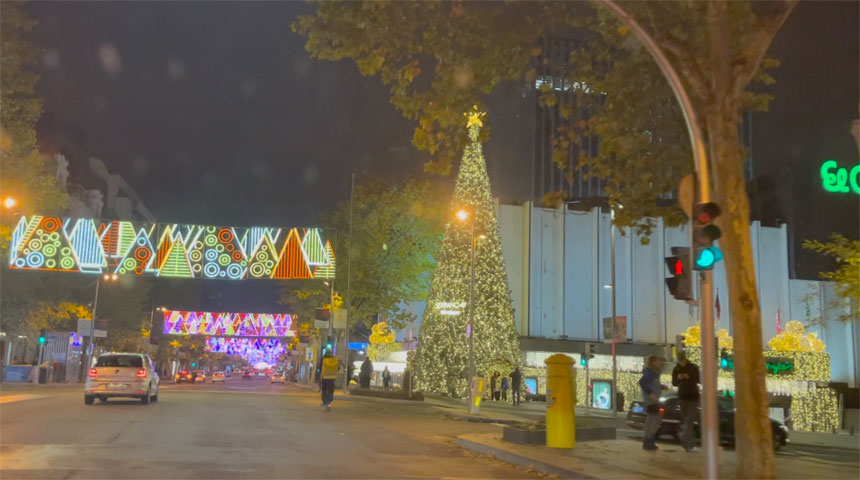 Today, we celebrate the memorial of St. Nicholas of Myra, a 4th-century bishop born in Asia Minor (modern-day Turkey), one of the most popular saints honored in the Western world, and known as Saint Claus in the U.S.

But the story of Saint Nicholas came to America in a distorted fashion, brought by the Dutch Protestants.

Our present-day conception of Santa Claus has grown from this version, boosted by the marketing of Coca-Cola and other big corporations.

As a result of it, the memory of St. Nicholas or St. Claus is associated with a jolly, white-bearded man who captivates children with promises of gifts on Christmas Eve.

However, Catholics should think of Nicholas as a saint who practiced both the spiritual and corporal works of mercy. He was generous, strove to help the poor and disadvantaged, and worked tirelessly to defend the faith.