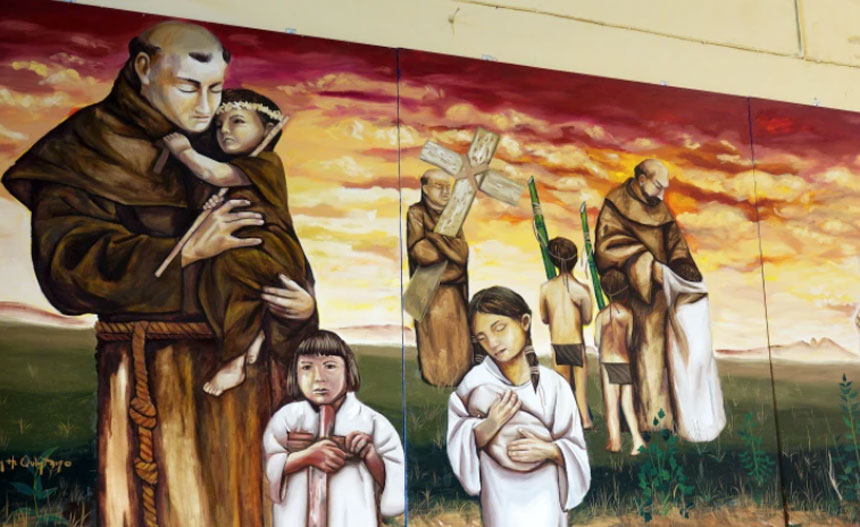 Fray Junipero Serra converted thousands of Native Americans, and expanded the true faith on the West Coast. He brought the Native Americans not only the gift of faith but also a decent standard of living. He baptized over six thousand people and confirmed five thousand.

Pope Francis canonized him in 2015, during his first visit to the U.S.

July is traditionally associated with the Precious Blood of Christ, a reminder of his redemptive work.