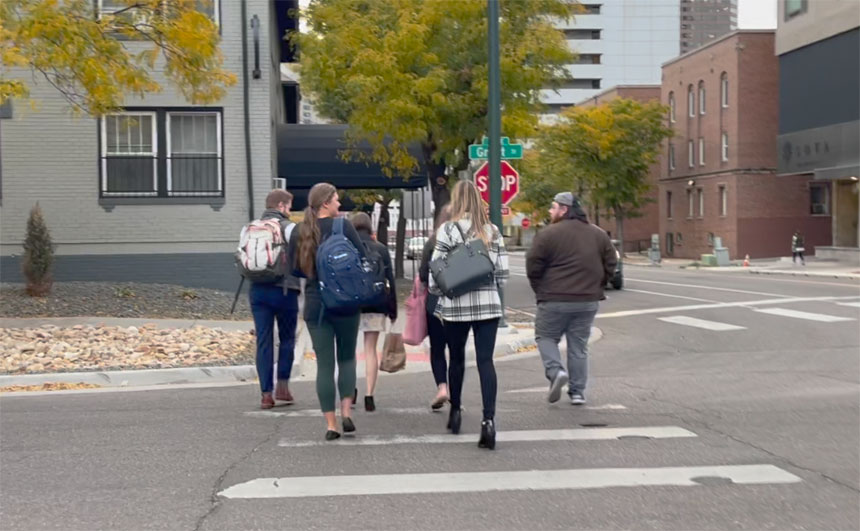 No form of devotion is more widely practiced and recommended by popes than the Holy Rosary. Many saints encouraged us to pray the Rosary daily, as the Blessed Mother asked.

The authentic Rosary is a combination of vocal and mental prayer, each of which is essential to the devotion. As Pope Leo XIII said the Rosary “is composed of two parts, distinct but inseparable — the meditation on the mysteries and the recitation of the prayers. It is thus a kind of prayer that requires not only some raising of the soul to God, but also particular and explicit attention.”

As Pope Pius XI stated, they err “who consider this devotion merely a boresome formula repeated with monotonous and singsong intonation”

In the words of Pius XII, “the recitation of identical formulas, repeated so many times, rather than rendering the prayer sterile and boring, has, on the contrary, the admirable quality of infusing confidence in him who prays, and brings to bear a gentle compulsion on the motherly heart of Mary.”