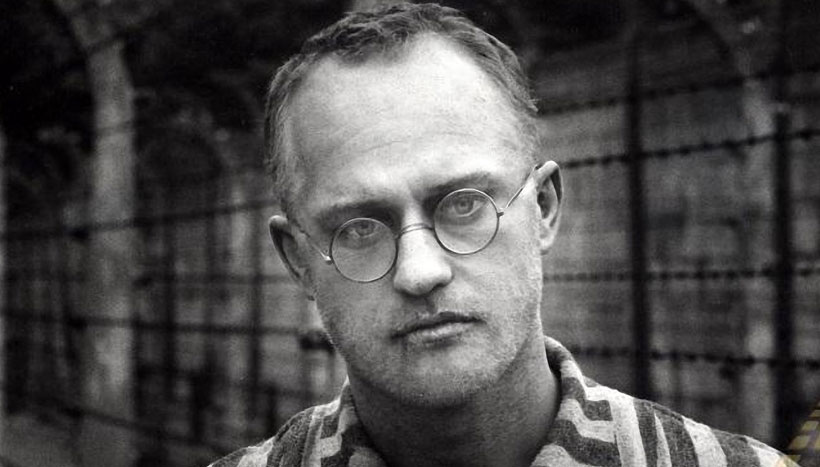 Today is the Memorial Day of St Maximilian Kolbe, the Polish priest and martyr of charity who founded the Militia of the Immaculate Mary.

Maximilian Kolbe was a ground-breaking theologian and evangelizer. His goal was to “win the world for the Immaculata.”

In 1941, the Nazis imprisoned him in the Auschwitz death camp. There he offered his life in exchange for the father of a large family who was to be executed. He was condemned to slow death in a starvation bunker. Later, his impatient captors decided to end his life with a lethal injection.

John Paul II proclaimed him the Patron of Our Suffering Century.